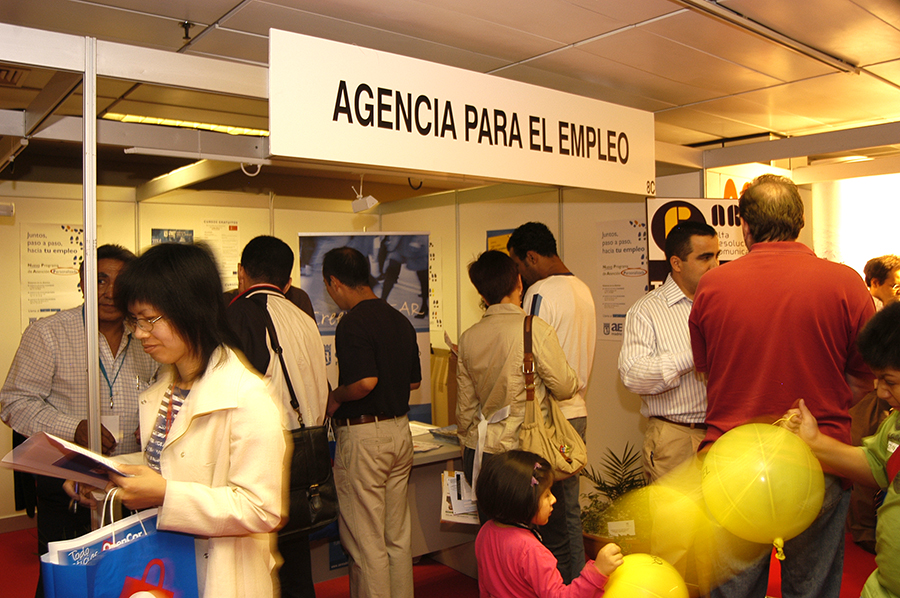 Mauricio Hernandez founded TrabajadorInmigrante.com 16 years ago. Writer, journalist, analyst, and investigator, he works defending the rights of immigrant workers through his journalism since the year 2000, when he left the ABC news network (Madrid, Spain) to orient and integrate immigrants socially and labor wise. 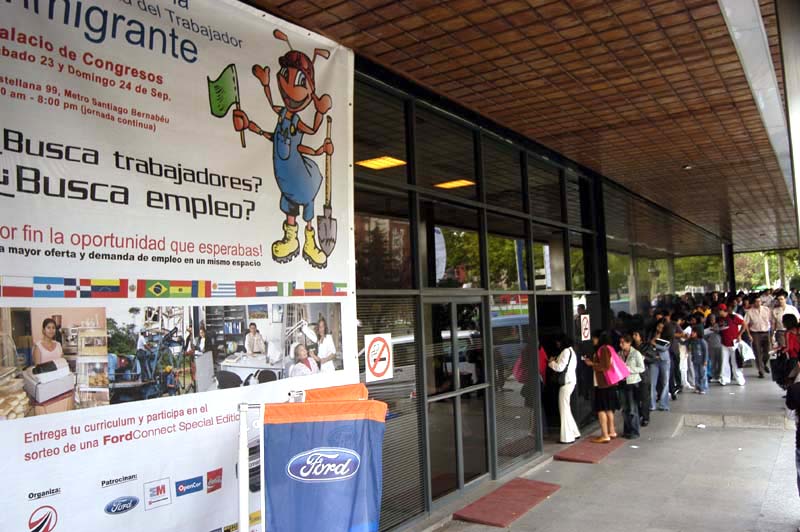 For many years, through the magazine, Lazo Latino (Latin Tie), Mauricio published official information about the migratory regulations in Spain, as well as writing the legal consultation publication, the most read section of the magazine, serving as orientation to two million Latinos in Spain (of the four million of individuals that immigrated in less than five years). He worked to integrate the immigrant in Spain socially and labor wise.

He extolled the values of immigrant workers in times of intolerance in a society not used to a large migratory influx. 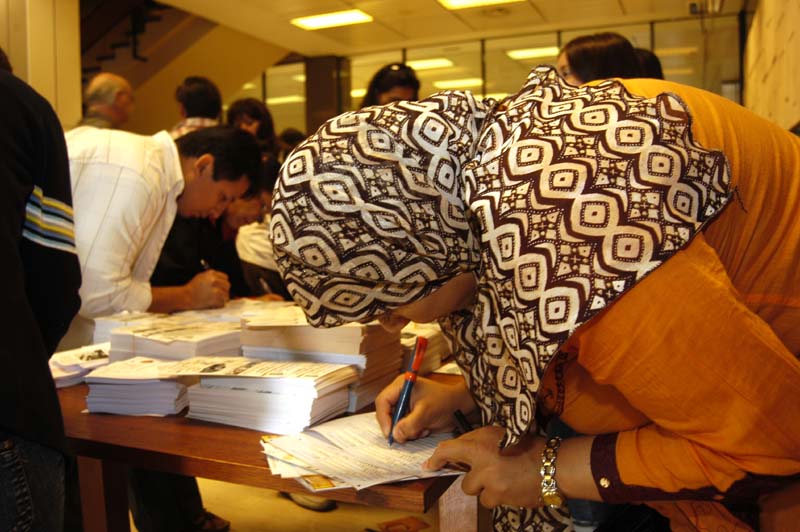 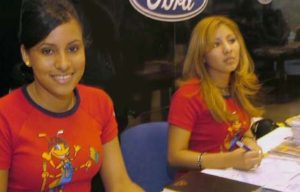 (Latin Tie Guide) to educate and integrate the close to 2 million Latinos who entered Spain in the first six years of the 21st century. The magazine circulated every ten days in eight Spanish cities. Ecuador, Colombia, Peru and the Dominican Republic were then the most populated communities in Spain.

The prolonged economic crisis in Spain left millions of immigrants unemployed, as well as another half a million Spaniards who had to migrate, many of them to New York. Hence, Mauricio created and organized five Immigrant Worker fairs that facilitated the integration of thousands of people in local companies in the three cities where they were held: Madrid, Barcelona, and Murcia. 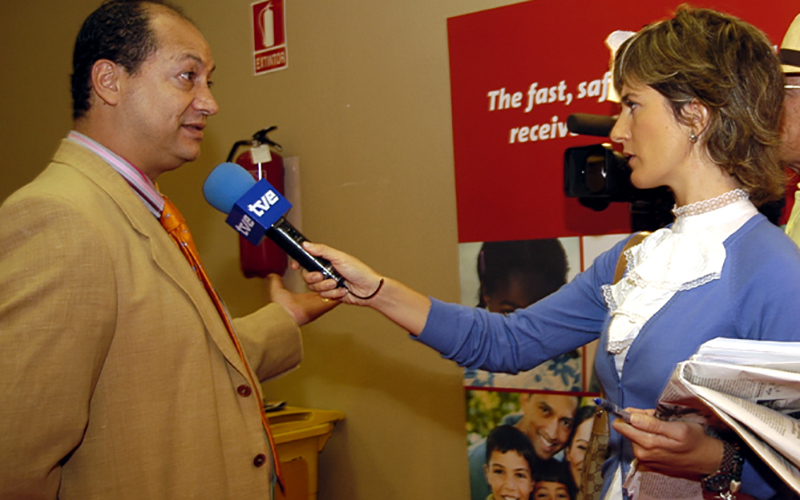 Hernandez studied journalism and communication at the Los Libertadores University Foundation (Bogota, Colombia). He completed a masters in international relations at the Ortega y Gasset Foundation (Madrid, Spain). He also studied photography at the National University of Colombia and EFTI, a recognized Academy of Madrid.

He worked in the Photography Department of Agencia Efe, in Bogota (Colombia), where he covered the peace agreements between the government of Belisario Betancur and the FARC guerrilla. He did his first practices in the 80’s in the Colprensa News Agency, which provided information to more than 20 national newspapers. He was a correspondent for ABC Diary in Bogota, Spanish Press, from 1986 to 1989, the year in which he traveled to Spain because of drug trafficking threats. 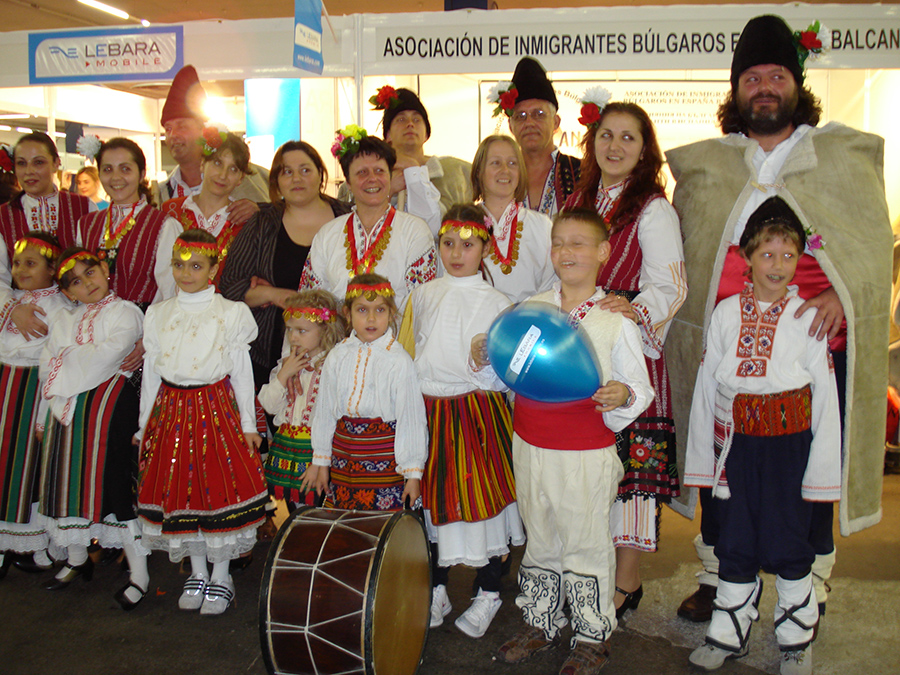 He contributed with the socialist government in the development of an ethics in journalism regarding immigration issues, due to the stigma that prevailed at that time in Spain for the unforeseen and massive migration that had suddenly occurred during the 21st century. 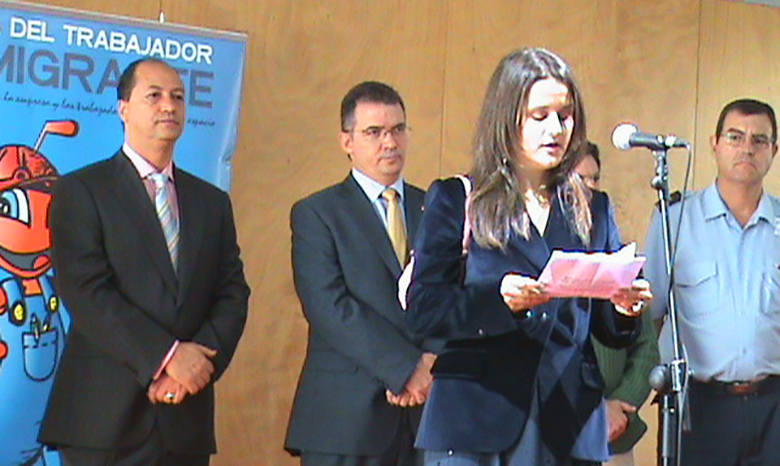 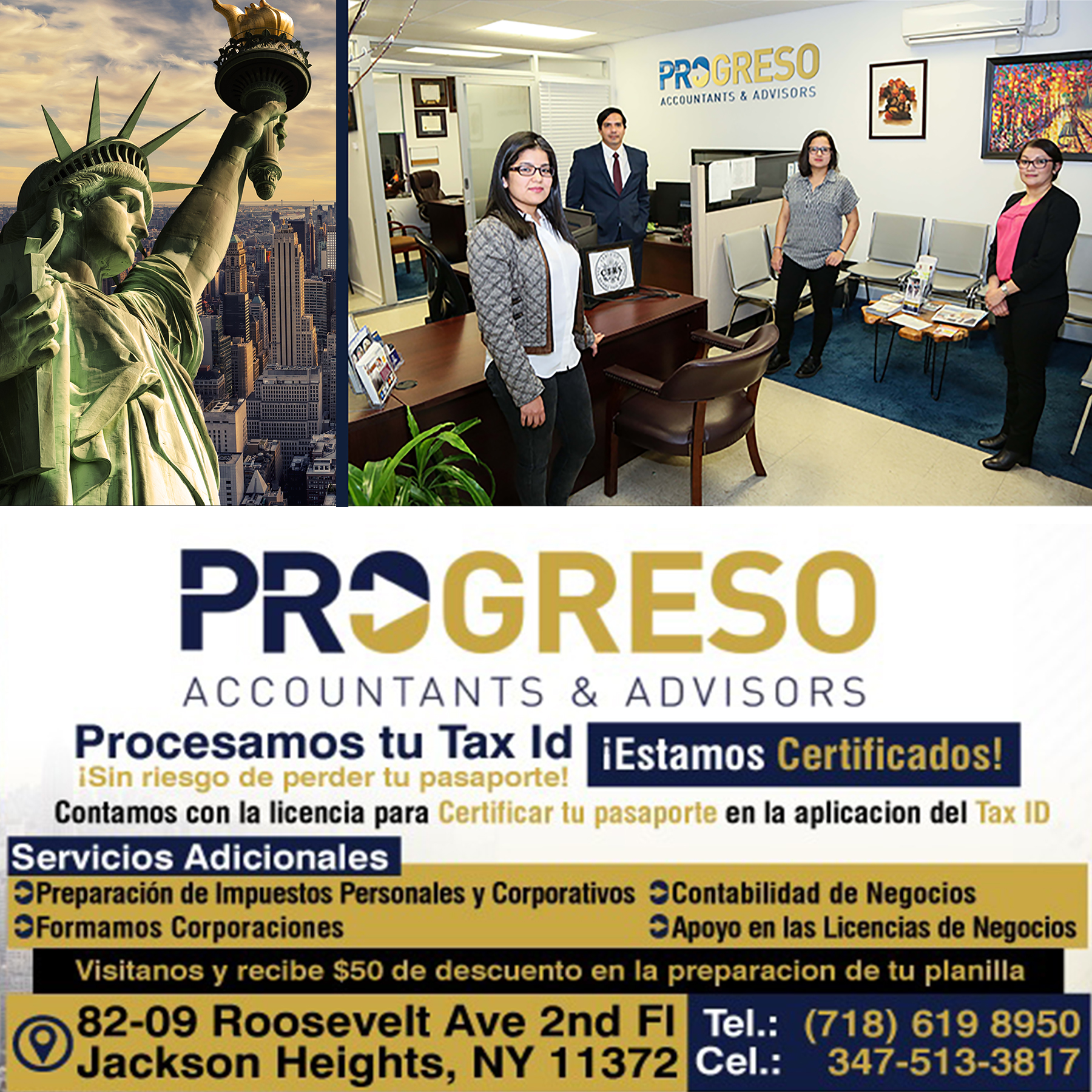 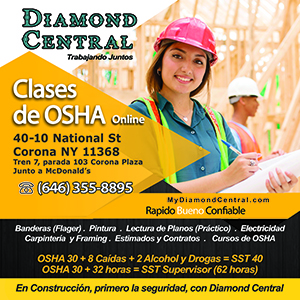 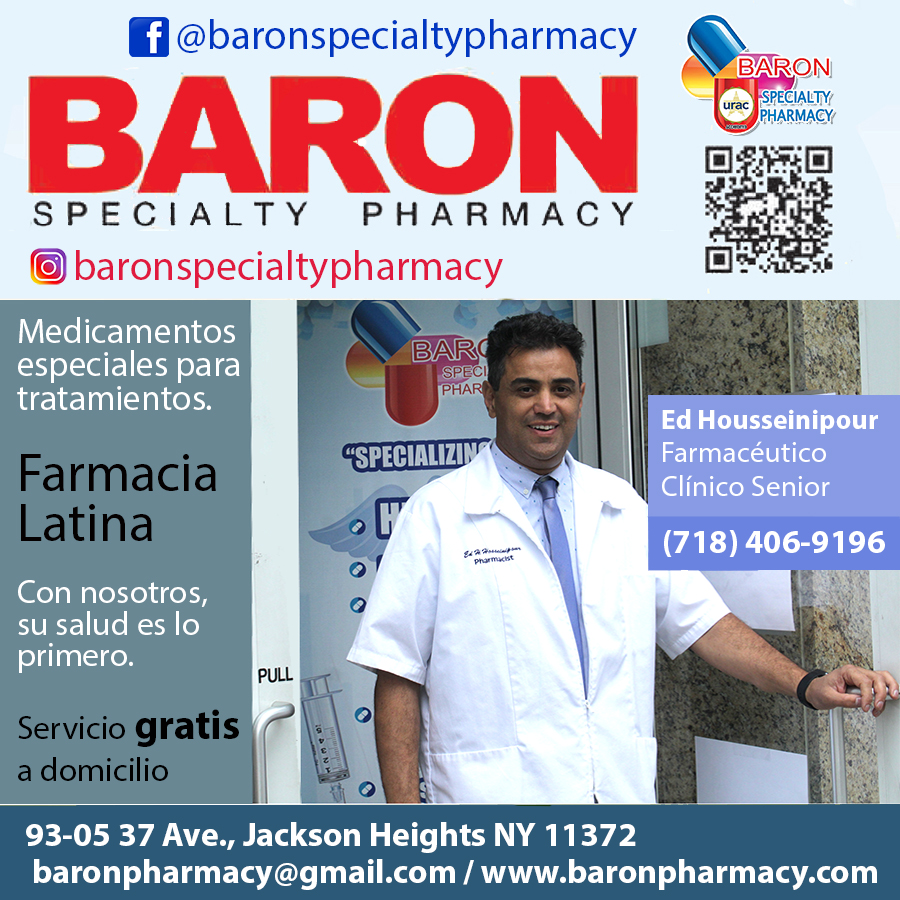 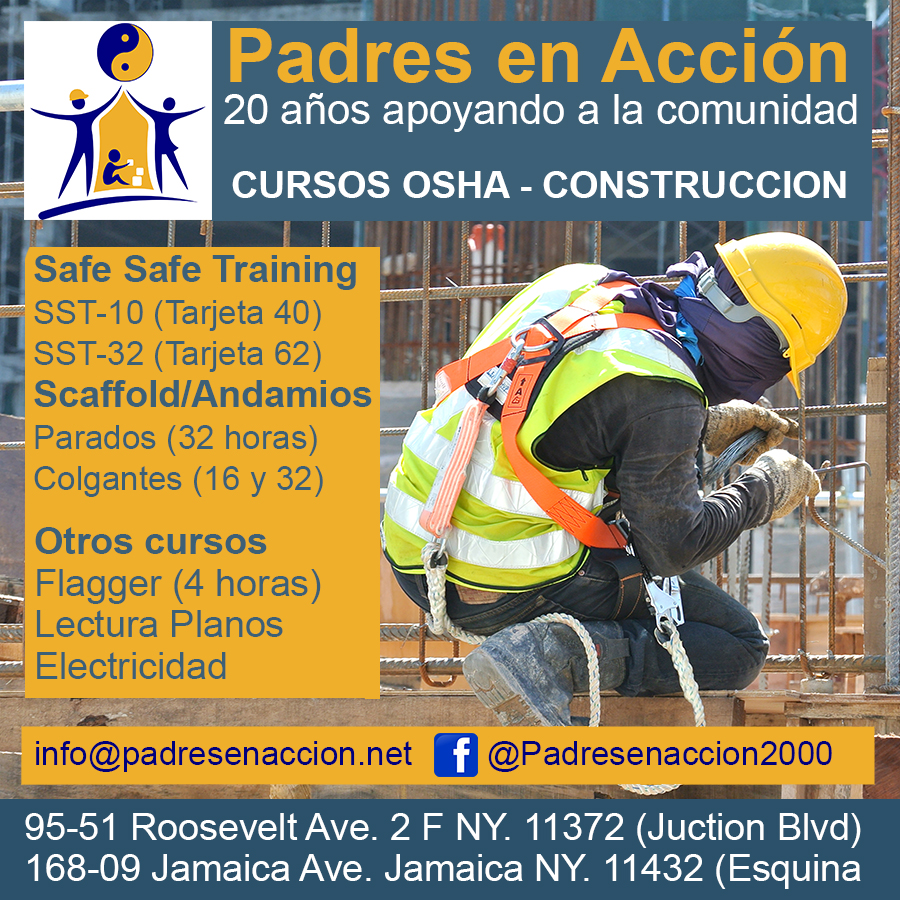 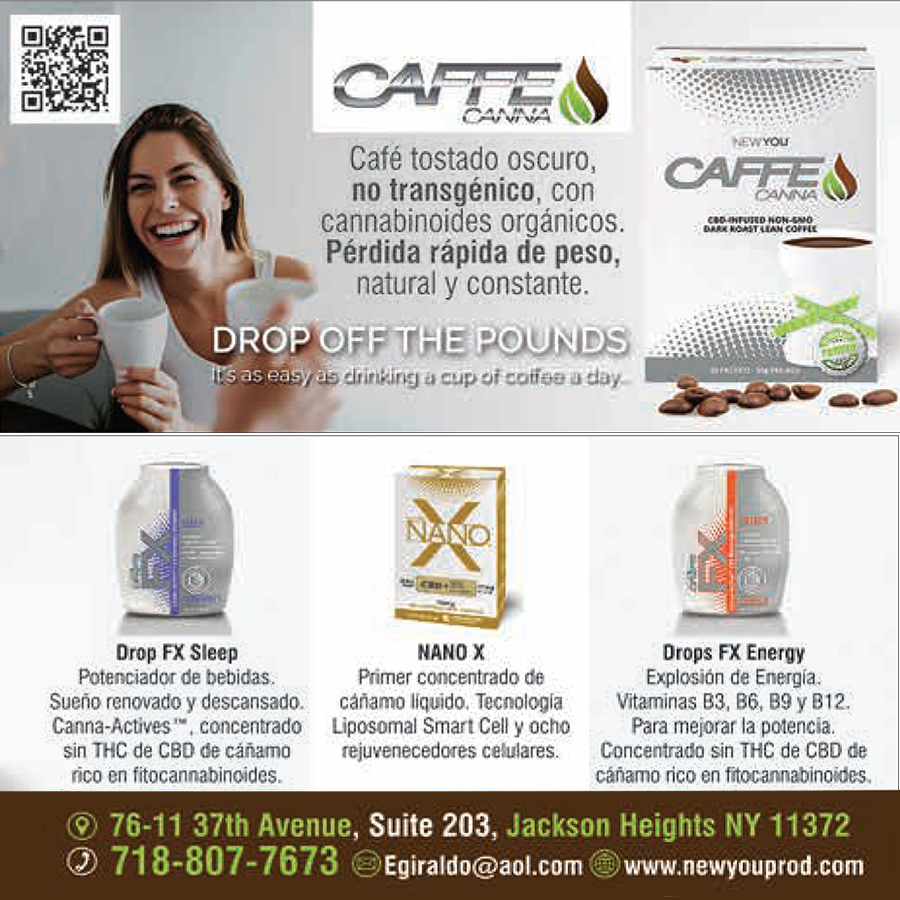 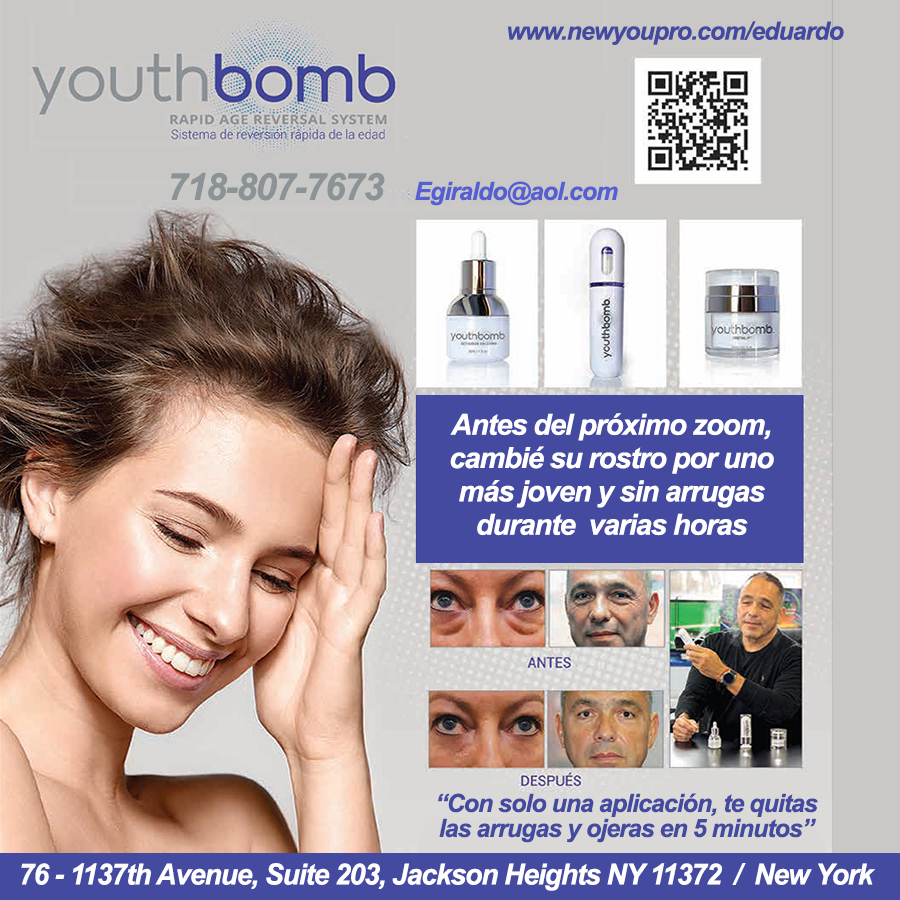 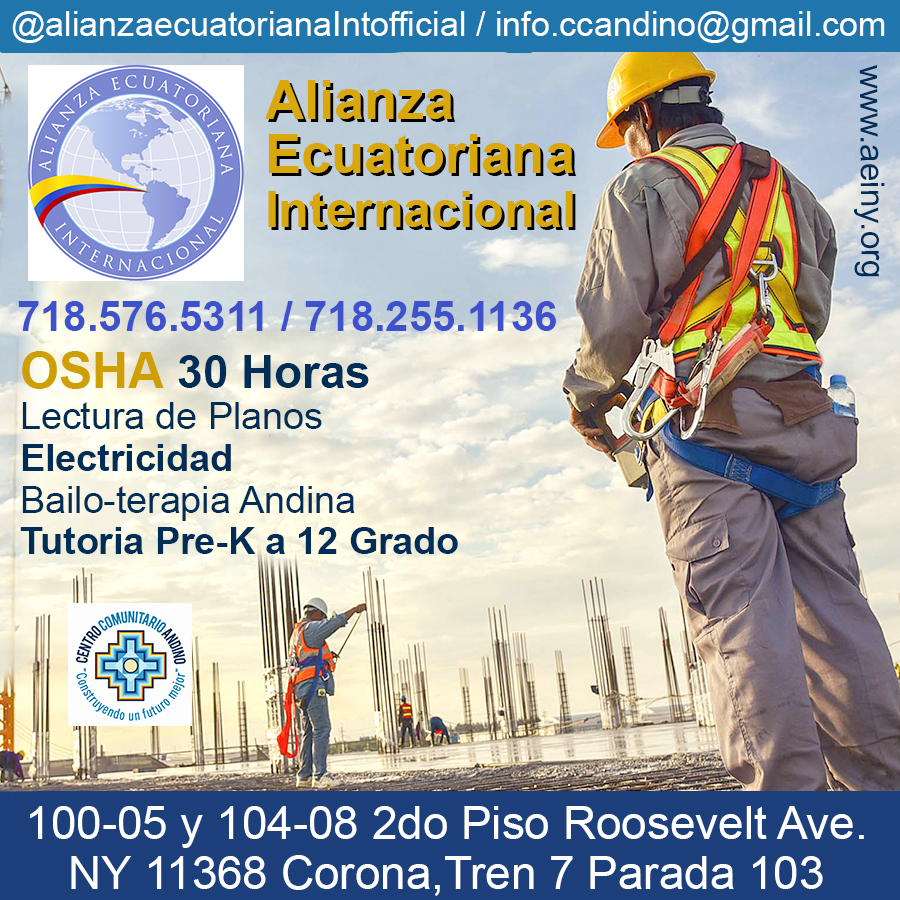 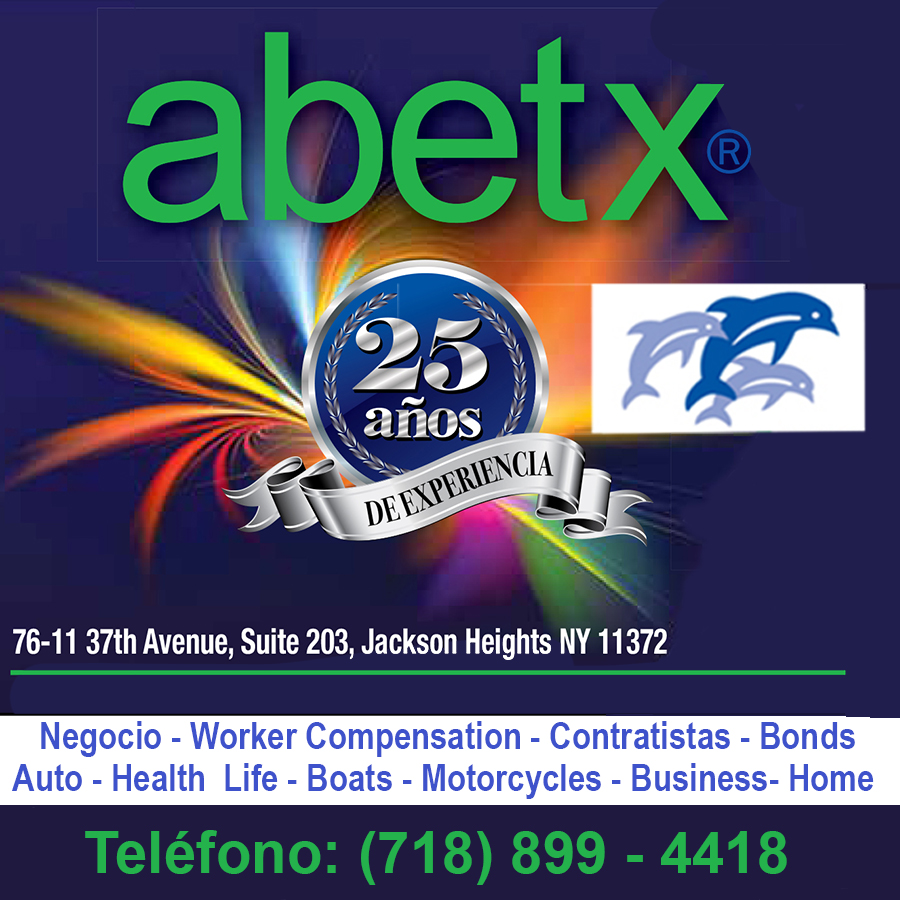 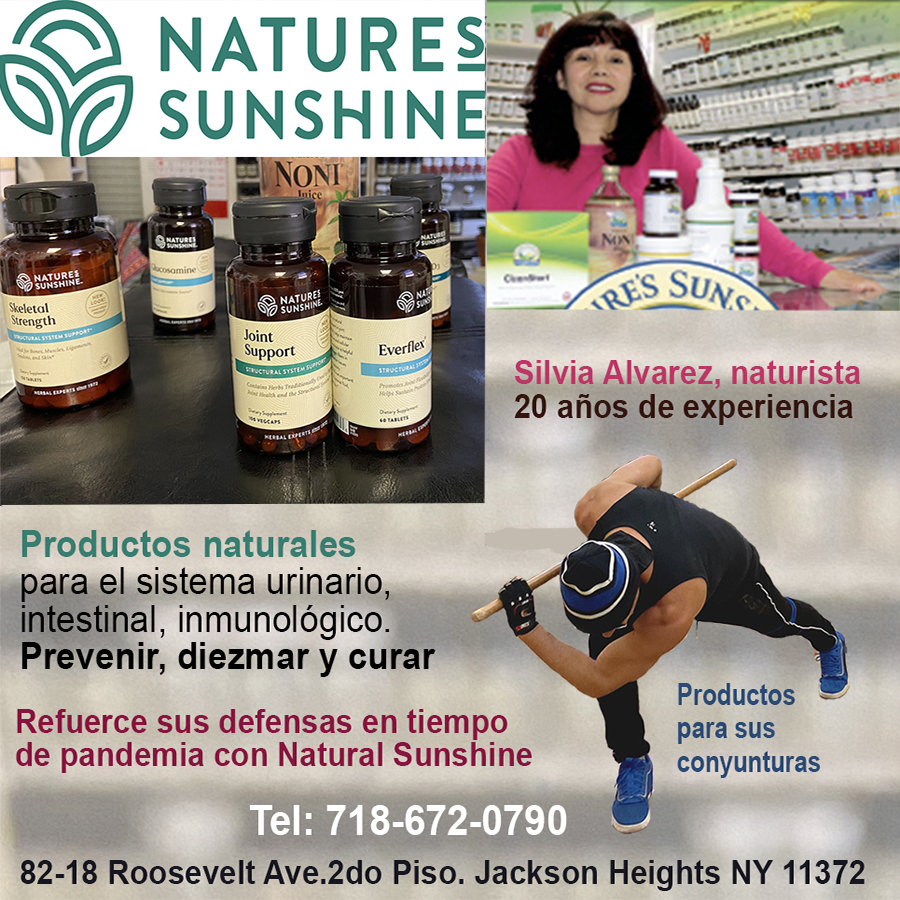 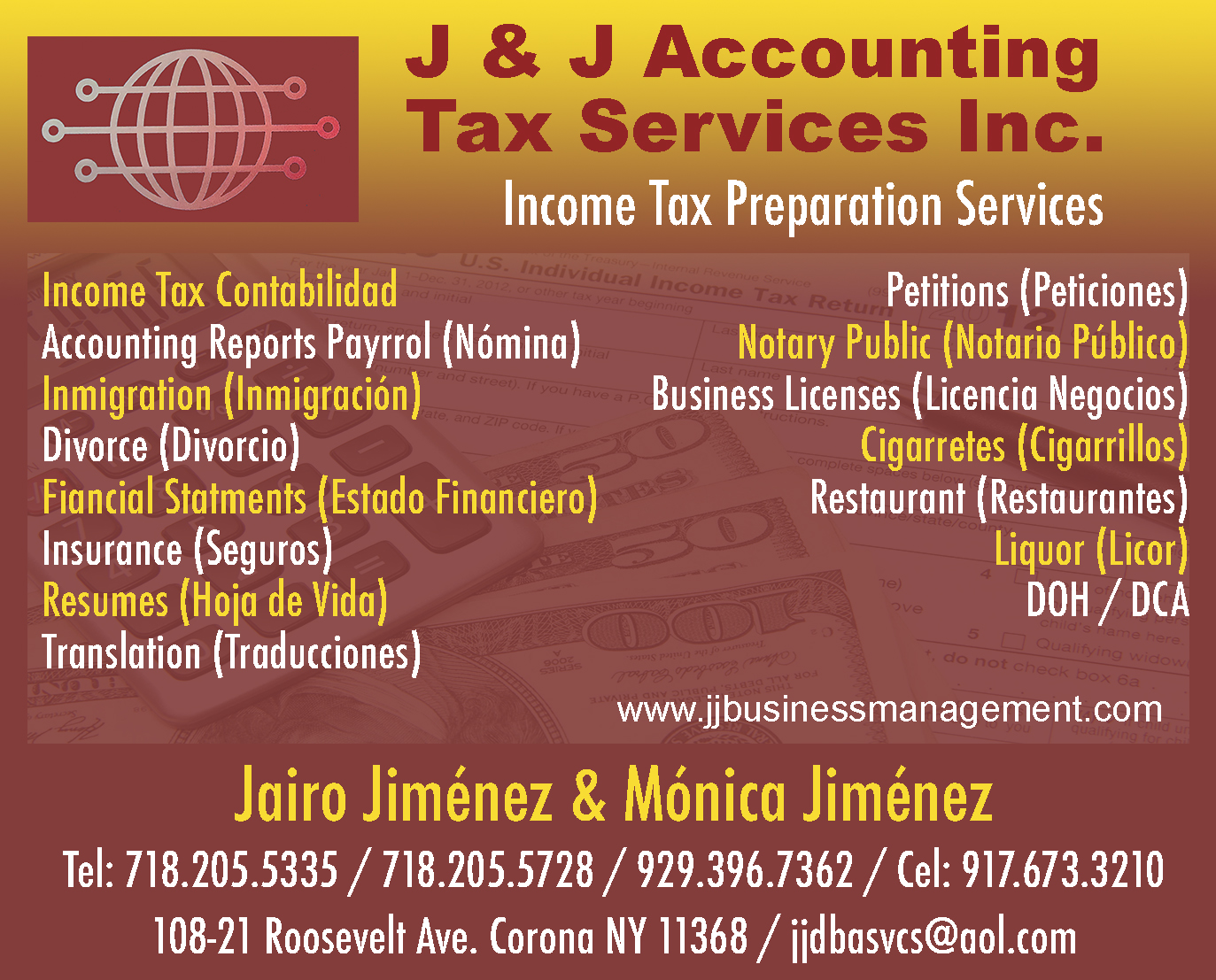 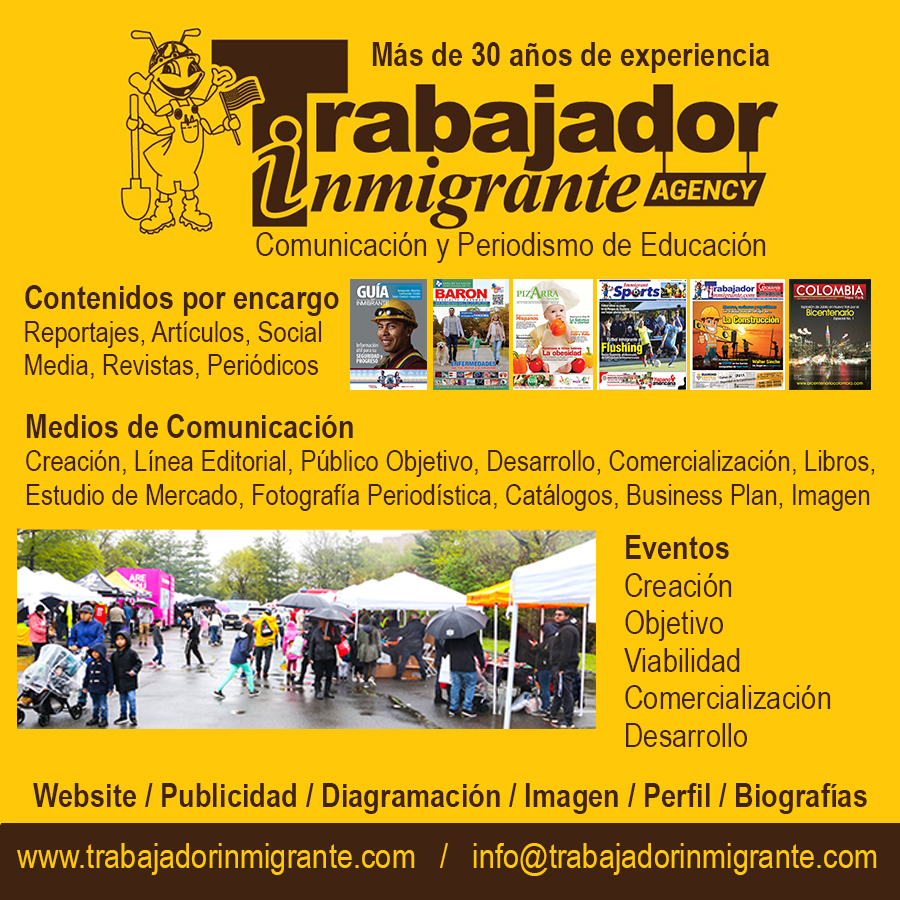